Kamiros was one of three very important cities on the Island of Rhodes. (The other two were Lindos and Ialysos - now Trianda)

The age of the city isn't fully known, but in the 6th Century BC, the city was flourishing and even had a large walled water reservoir serving the houses below. 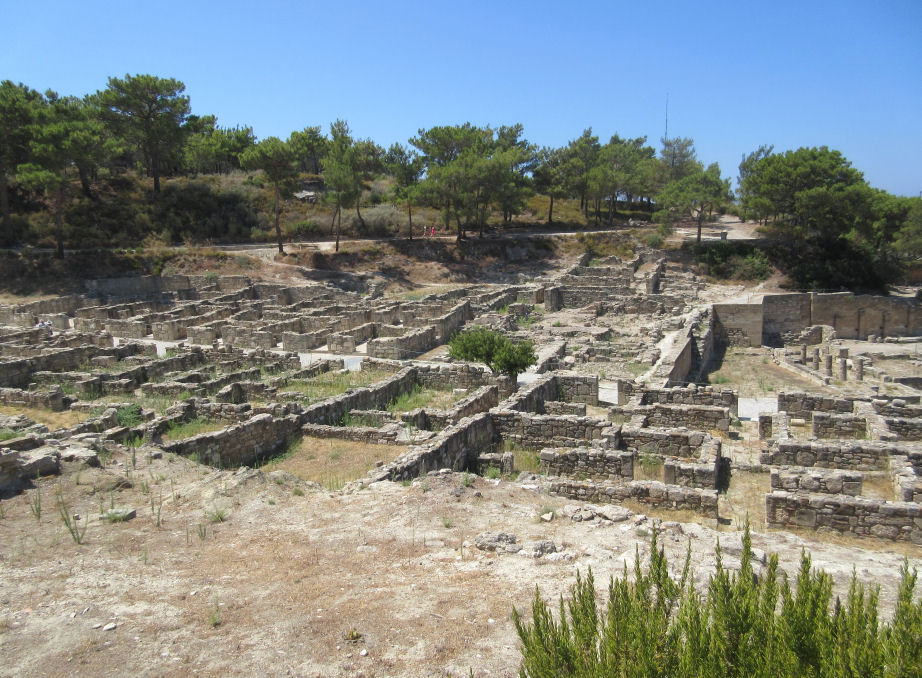 Kamiros is a vast archeological site of a ruined city. The scale of the site is truly impressive. 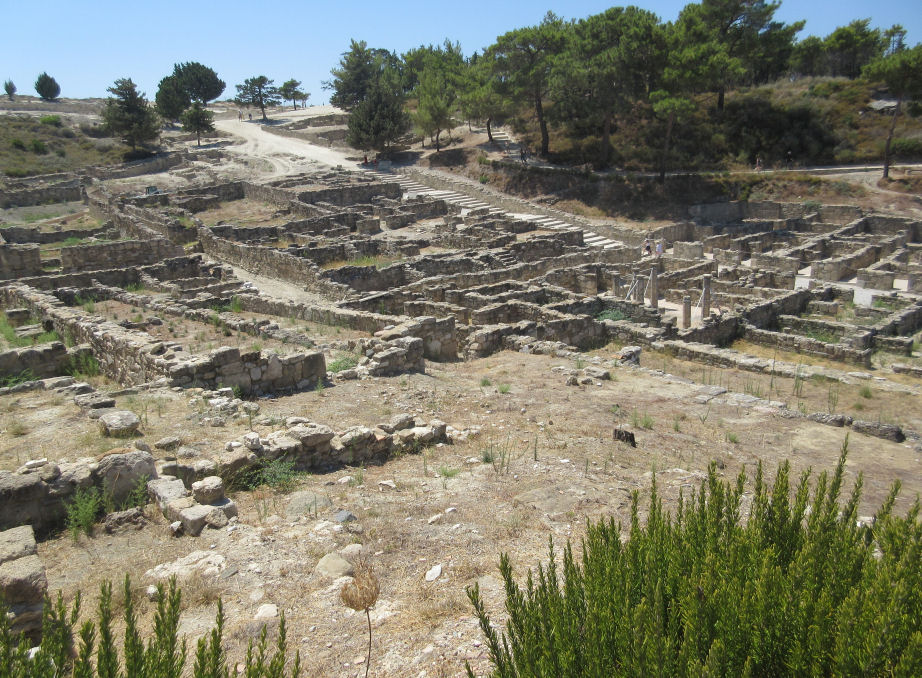 Parking is free, but entry for adults is 6 Euros (Children under 16 free, and the entry fee is well worth is as the site is huge, and really impressive). 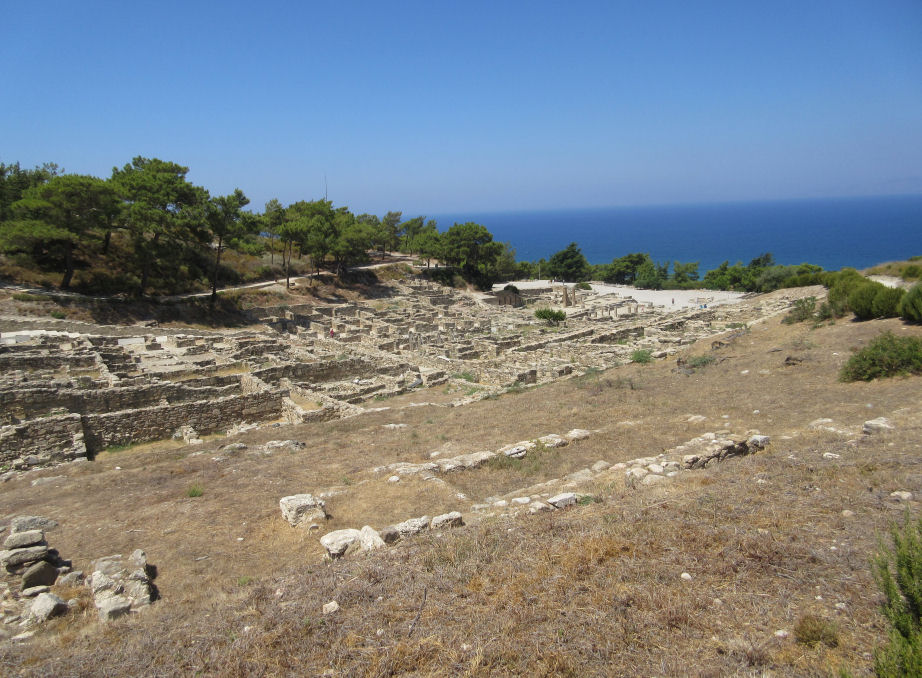 There are magnificent views of the ruined city and the coast line. 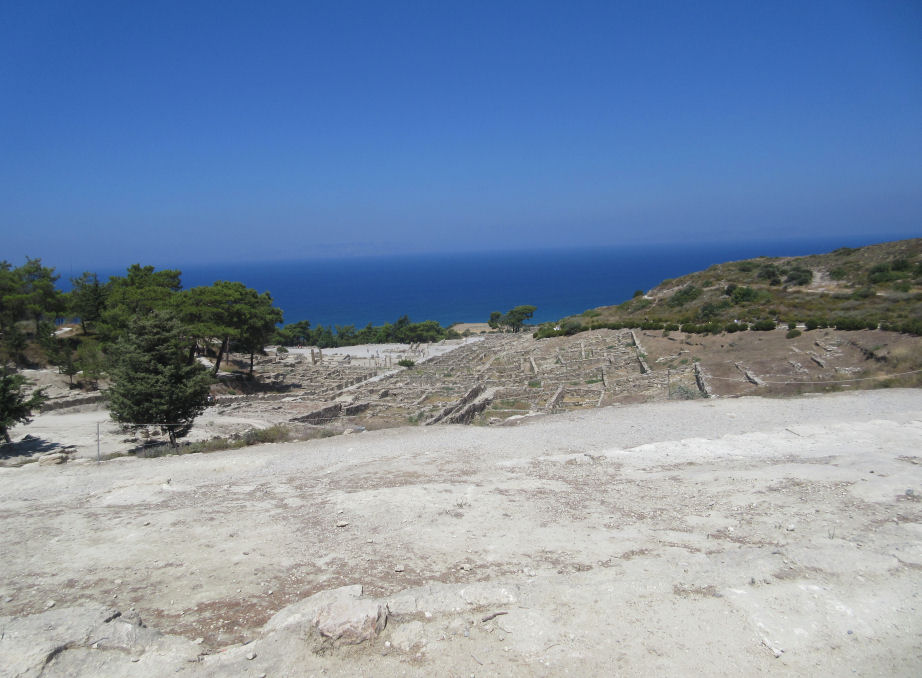 The city was on three levels. The lower level had a Doric Temple and Peribolos of the Altars. The middle level had the main settlement, whilst at the top was the Temple of Athena. 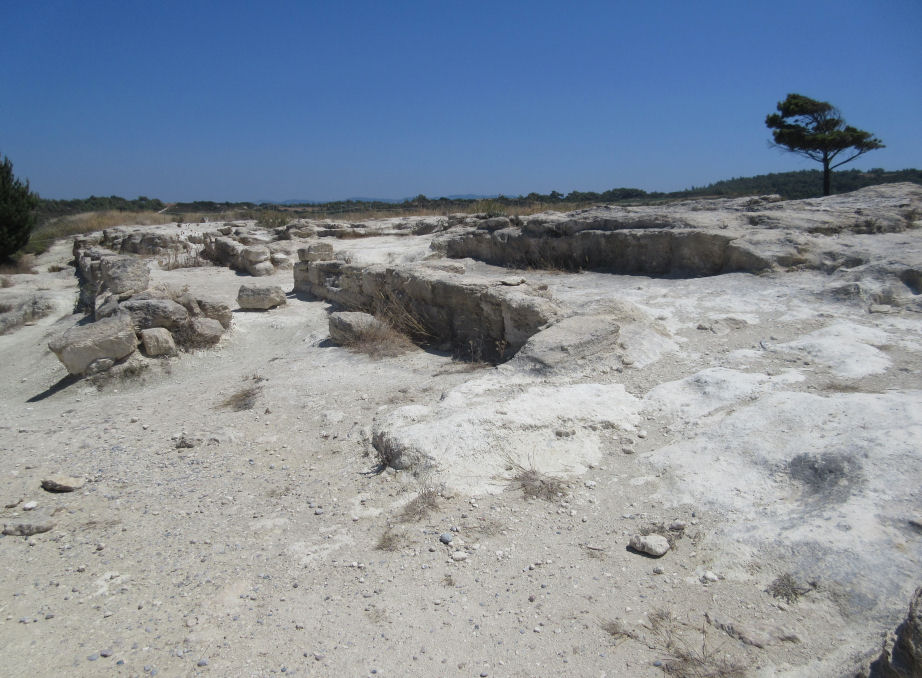 Overlooking the city was the Temple of Athena. Athena is the Greek Goddess of Wisdom, Craft and War. The temple was destroyed by a major earthquake. 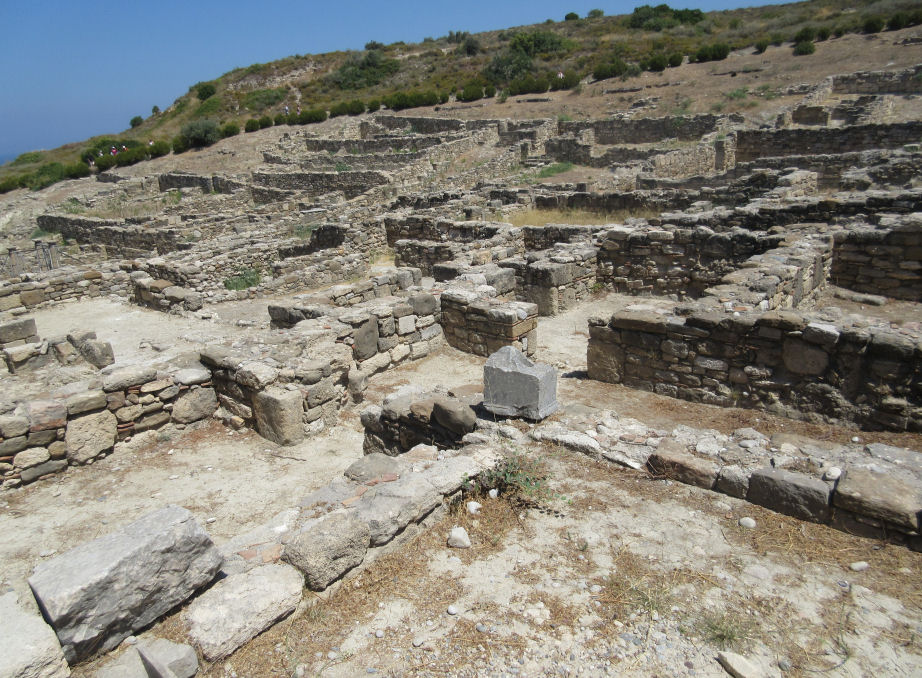 Much of the city and the Temple was destroyed by the powerful earthquake of 226BC. The majority of the restoration you can see here was completed in the years before World War 2.